A heavy metal version of "Supercalifragilisticexpialidocious" has found it's way on line and lines up quite nicely with the original Mary Poppins footage to result in a rather well done little video. Check it out:


Disney's live action version of Cinderella is fast approaching, and to celebrate Disney has a special Cinderella themed popcorn bucket that will be avalible at Disney World and at Hollywood Studios. 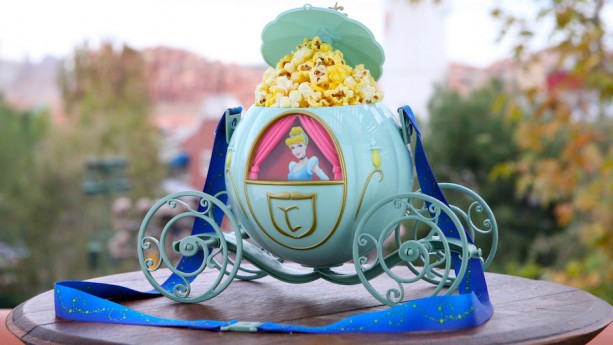 Speaking of Disney's live action Cinderella film, we can't forget that a new Frozen short will be debuting with the movie, and we have a new trailer for that as well. It's only forty seconds but we'll take pretty much any new Frozen footage that we can get!

And finally in some big Television news, Disney has announced that 2017 will mark the return of their hit animated show Duck Tales on Disney XD. We don't know much of anything about the new show yet, but any chance to get back to Duckburg is one to get excited about!

Posted by Joelgleo at 2:27 PM 0 comments

Disneyland has released a video of several characters from rides including Pirates of the Caribbean and The Haunted Mansion singing For the First Time in Forever to celebrate Frozen coming to the park. 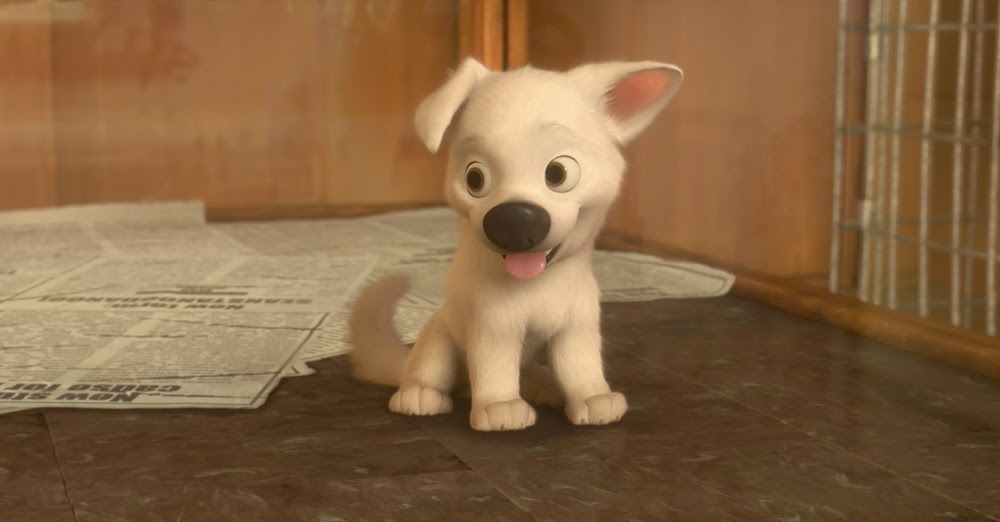 Oh My Disney has ranked all of the Disney dogs from cute to cutest. Now your milage may vary on how exactly these dosg should rank but fair warning, Doug from up is on the list, yet somehow does not come in at number one. Full list here.

After the live action version of Cinderella comes out later this year, (and the Jungle Book next year,) Disney's next live action remake of one of their animated classics is going to be Beauty and the Beast. It has been announced that Emma Watson, famous for her role in the Harry Potter movies, will be playing Belle in the live action film. No release date for the movie has been announced yet, but it is said that the movie will start shooting later this year.

That's all for this week, see everyone in February!

Posted by Joelgleo at 3:06 PM 0 comments

Disney's latest movie Big Hero 6 will be released on Blu Ray and DVD on February 24th. To help celebrate that Disney has released a teaser of one of the special features that will be on the DVD, a video that points out all of the Frozen references that the animators hid throughout the movie. Check out the video below.

Some Aladdin concept art was revealed earlier this month, about twelve pieces in total. It's always amazing to look back at these images years after the movie has become a success and think about what made it into the final product, what didn't and what the movie could have been, for better or for worse. (See the entire gallery here)

Finally, Disney has announced the release dates of two of its upcoming, live action movies.
A live action adaptation of The Jungle Book, directed by John Favreau is scheduled to be released on April 14th, 2017.
Also before that, a live action remake of the 1977 musical Pete's Dragon will be released next year on April 15th, 2016.

Posted by Joelgleo at 4:10 PM 0 comments

Disney Magic begins its trek through the Pixar films, starting first with Toy Story staring Tom Hanks and Tim Allen. So join us through the next several weeks as we look at some of the very best computer animated films of the past twenty years.
Posted by Joelgleo at 12:12 PM 0 comments

It's the first roundup of the new year everybody!

First up, there was a time when Disney was going to make Toy Story 3 without the involvement of Pixar. Eventually the two companies came back together and the non-Pixar version of Toy Story 3 was put away for good. But recently some concept art of that never to be made version of the movie was released. While I'm sure we're all very glad to get the Toy Story that we got, it's interesting to look at what might have been. Check out the entire gallery here. A small update on Pixar's movie The Good Dinosaur, Pixar has released a bit of concept art as well as an official logo, both which can be seen below. The Good Dinosaur is scheduled to be released in November of this year.

Finally, remember that little girl who was caught on video talking to Gaston a few weeks ago? Well that same Gaston seems to have been challenged to a push-up contest and it was once again captured on video.
Conclusion: Gaston is really good at push-ups.

Email ThisBlogThis!Share to TwitterShare to FacebookShare to Pinterest
Labels: disney, disney magic, disney parks, gaston, mickey mouse, The Good Dinosaur, toy story, toy story 3
Newer Posts Older Posts Home
Subscribe to: Posts (Atom)
Follow Joel and Megan as they make their way through the right history of Disney. Check the Podcast Archive below for an episode on every Disney movie, and Pixar movie released so far. As well as special bonus episodes on live action Disney movies as well as Disney sequels.
We post a new podcast every week and a roundup of cool Disney stuff on Sundays! Look for more fun Disney content in the next few months.