For our Christmas special, we take a look at a Disney Princess direct to DVD presentation. How was it. You should listen to find out how good it is (even though you can probably make a good guess.)

Disney Magic makes it's return by listing some of their favorite, but perhaps less well known characters. 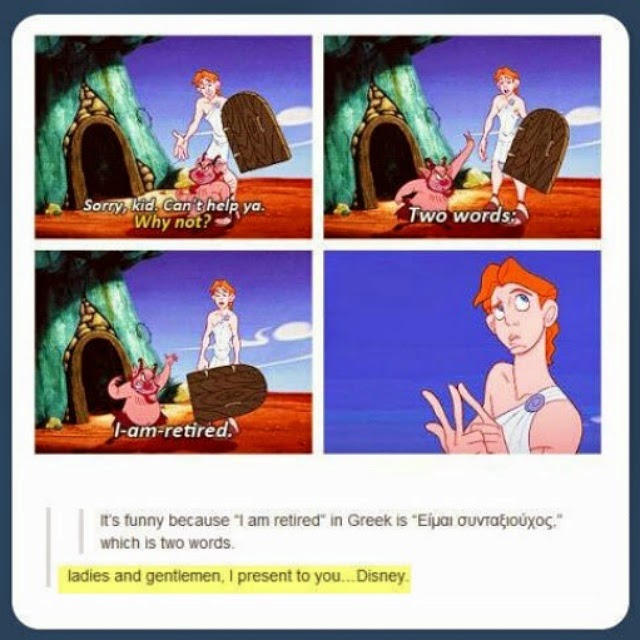 Posted by Joelgleo at 5:28 PM 0 comments

Email ThisBlogThis!Share to TwitterShare to FacebookShare to Pinterest
Labels: beauty and the beast, disney, disney world, gaston, Hercules, inside out, oswald, oswald the lucky rabbit, pixar, tumblr, walt disney
Newer Posts Older Posts Home
Subscribe to: Posts (Atom)
Follow Joel and Megan as they make their way through the right history of Disney. Check the Podcast Archive below for an episode on every Disney movie, and Pixar movie released so far. As well as special bonus episodes on live action Disney movies as well as Disney sequels.
We post a new podcast every week and a roundup of cool Disney stuff on Sundays! Look for more fun Disney content in the next few months.