Back to the Roundup!

First of all, in case you haven't heard the most important news when it comes to video games, Capcom has announced that a remastered version of the DuckTales video game for the NES will be released this summer for download on all three major consoles.
All together now: WOO-OO!


Tomorrow, April 22 will mark the 15th anniversary of the opening of Animal Kingdom at Disney World. 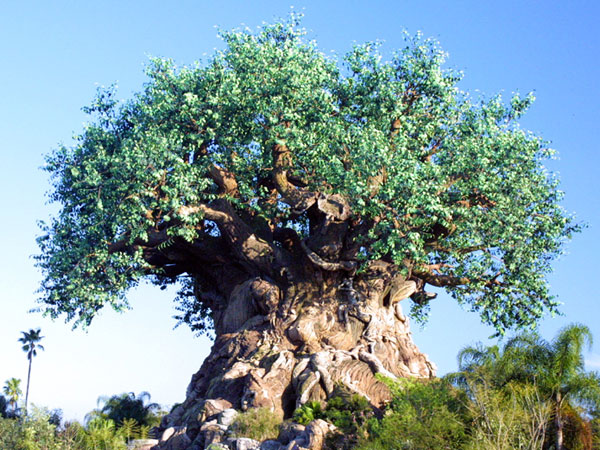 I remember the last time I was at Disney World there were advertisements for Animal Kingdom "Opening Soon." This means I haven't been to Disney World in over 15 years! This needs to be rectified at once. 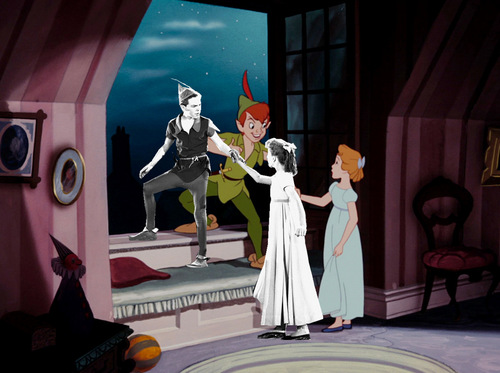 A rather neat post has been floating around the internet the past few days showing some of Disney's animated characters superimposed over the images of live action reference models for that scene. You can find the complete album here.

And finally on the newly acquired Star Wars side of Disney, it was announced at CinemaCon this week that starting in 2015 Disney plans to release a new Star Wars movie every single year that will be a combination of (perhaps alternating?) the episodic releases an character focused spinoffs. This is probably hoping to mimic the Marvel model that has been so successful over the past few years releasing sometimes multiple movies that take place in the same universe in one year. You can read more about the announcement here.
Posted by Joelgleo at 9:12 PM 0 comments

Disney Magic #59: Beauty and the Beast 3: This Time, It's Personal

We continue down the rabbit hole that is the Disney Direct to Video sequels. This time we watch our first "three episodes of a TV show that never happened." entry with "Beauty and the Beast: Belle's Magical World. Meet brand new characters! Learn about the Beast's unexplainable hatred for birds! Question if they are slowly killing a man every time a letter is written! And Marvel at the potential love triangle between a candlestick, a human and a feather duster (with a little bit of a clock thrown in for good measure.) All that nonsense and more in the final installment of the Beauty and the Beast franchise. Direct Download Link Here
Posted by Joelgleo at 6:17 PM 0 comments

Disney Magic #58: Is Now A Good Time To Celebrate Christmas?

In the first (of many) midquels that we're watching, we go back to the middle of Beauty and the Beast. Apparently while all that stuff was happening in Beauty and the Beast, there was a whole Christmas season that we never knew about before. There was also a giant Organ that was hanging out for the first have of the original movie. We just never knew about it... until now. Direct Download Link Here
Posted by Joelgleo at 6:05 PM 0 comments

Email ThisBlogThis!Share to TwitterShare to FacebookShare to Pinterest
Labels: beauty and the beast, belle, disney, disney magic, disney movies, disney princess, disney sequels, the enchanted christmas
Newer Posts Older Posts Home
Subscribe to: Posts (Atom)
Follow Joel and Megan as they make their way through the right history of Disney. Check the Podcast Archive below for an episode on every Disney movie, and Pixar movie released so far. As well as special bonus episodes on live action Disney movies as well as Disney sequels.
We post a new podcast every week and a roundup of cool Disney stuff on Sundays! Look for more fun Disney content in the next few months.