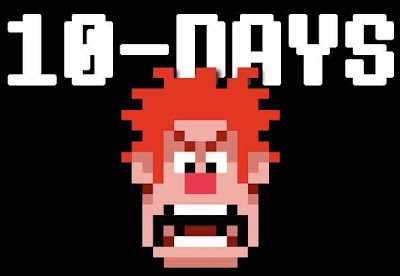 Disney Has announced on the Wreck-It Ralph facebook page that the trailer will debut on June 6th. Let the countdown begin! 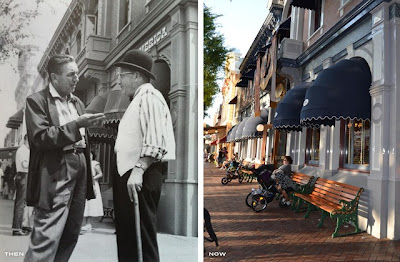 Imagineering Disney has a rather cool collection of Then and Now pictures featuring Walt Disney walking around Disneyland. You can check out the whole collection here.

Apparently the decision to give Mickey Mouse four fingers instead of five is one that had tremindious financial benefits for the studio. You can read how Walt Disney came to that conclusion here.

Discovery Island, and Disney's River Country are both Disney attractions that have been closed forever to the public. But that hasn't stopped people from sneaking in every now and then. This is an account of a group of people who went to Discovery Island in 2009. And below is a video of of a couple of guys who ventured into Disney's River Country. Both places seem eerily untouched and abandoned. In the video you can even still hear the music playing through the streets for an audience that isn't there anymore.
Posted by Joelgleo at 3:52 PM