Back to our normal roundup schedule!

HOLY. CRAP. YOU GUYS. Disney's been testing new technology for park characters at the Magic Kingdom and it is amazing. It's still in testing, so you won't see this around the parks, but it's so cool! Hopefully they'll get to a point where this is the norm, because that would be awesome. 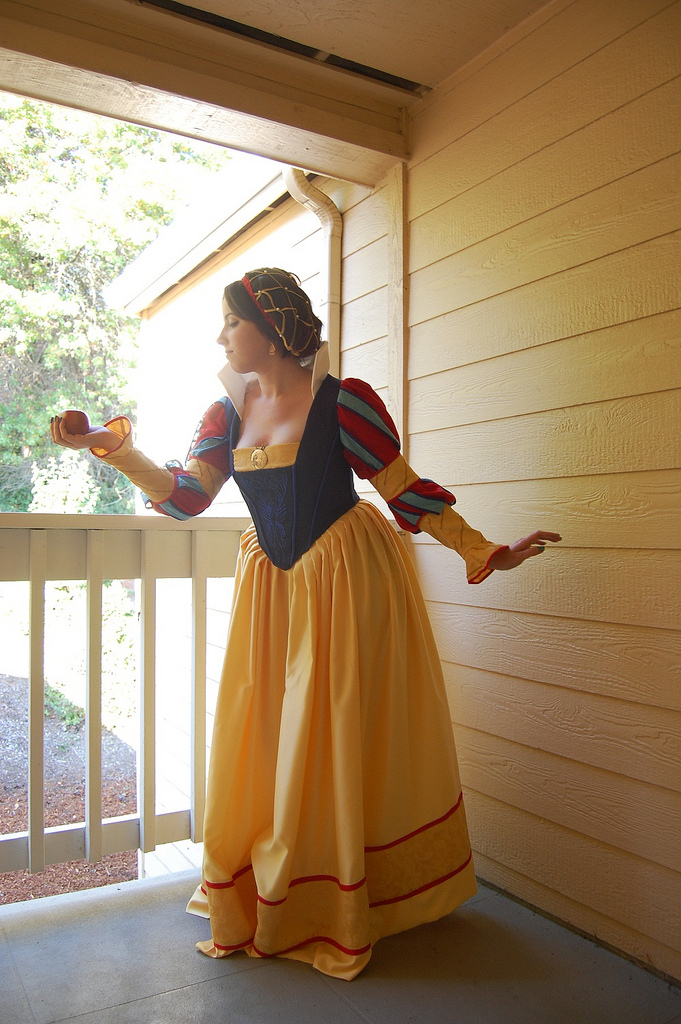 Beautiful Snow White cosplay from Chibirinoa on Flickr! It's based on Shoomlah's Historical Disney Princess fanart. If you haven't seen it yet, go click that link right now. It's seriously awesome. 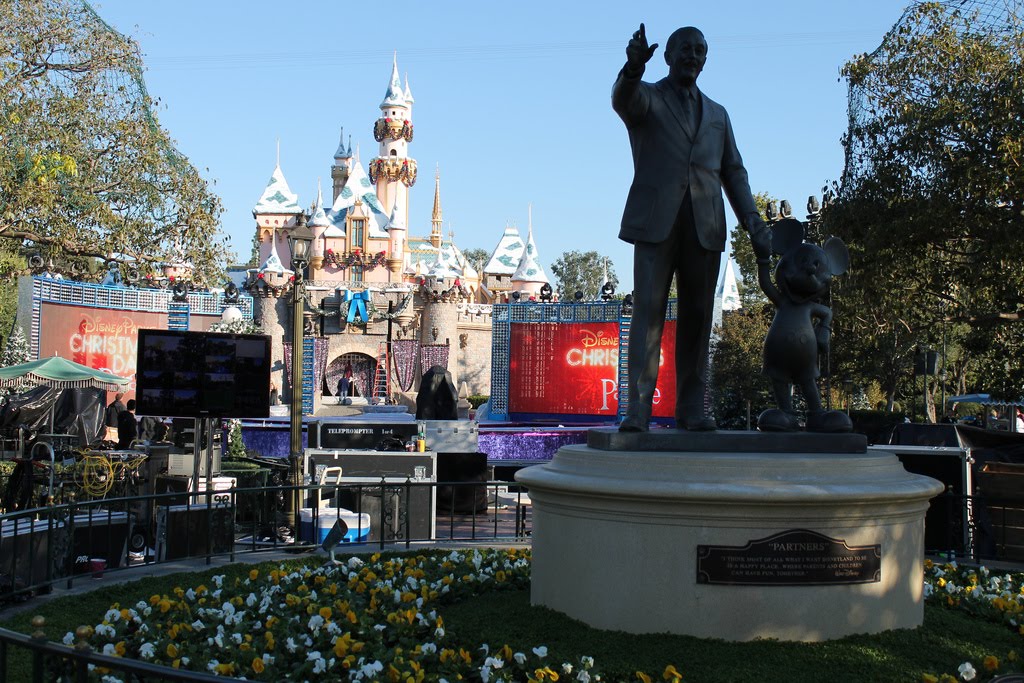 Merry Christmas everybody! ...no seriously. Disney parks have already started with their holiday preperation, including filming the Christmas Day parade at Disneyland. That's a behind the scenes shot from Loren Javier on Flickr.
Jack and Sally at Hong Kong Disneyland! They totally kiss a couple of times in this video. It's freaking adorable. 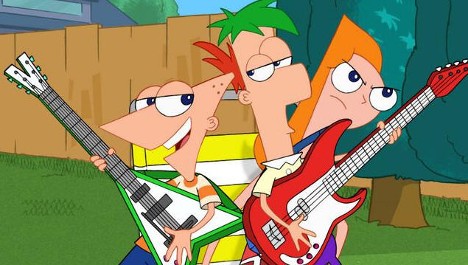 Apparently Michael Ardnt, who wrote Toy Story 3, is going to be writing a Phineas and Ferb film for theatrical release! So cool. Read more about it here.
Posted by Megan at 3:03 PM